Newspapers are an invaluable source of evidence of what happened and/or to find out the prevailing public opinion on an issue.

With digitisation, many newspapers are available online, but the layout and design aspects of a daily paper are not captured. Neither are ephemeral aspects such as advertisements.

English and Malay Newspapers published in Singapore and Malaya:

Proquest Historical Newspaper is a database that holds key international newspapers around the world.

Here are Newspapers that are published in America:

You can find newspapers published in Asia here:

The first modern newspaper produced in Thailand. It was founded and produced by Dr Dan Beach Bradley, a American missionary.

Here is a list of newspapers published in the United Kingdom:

Here is a list of newspapers published in Mainland Europe: 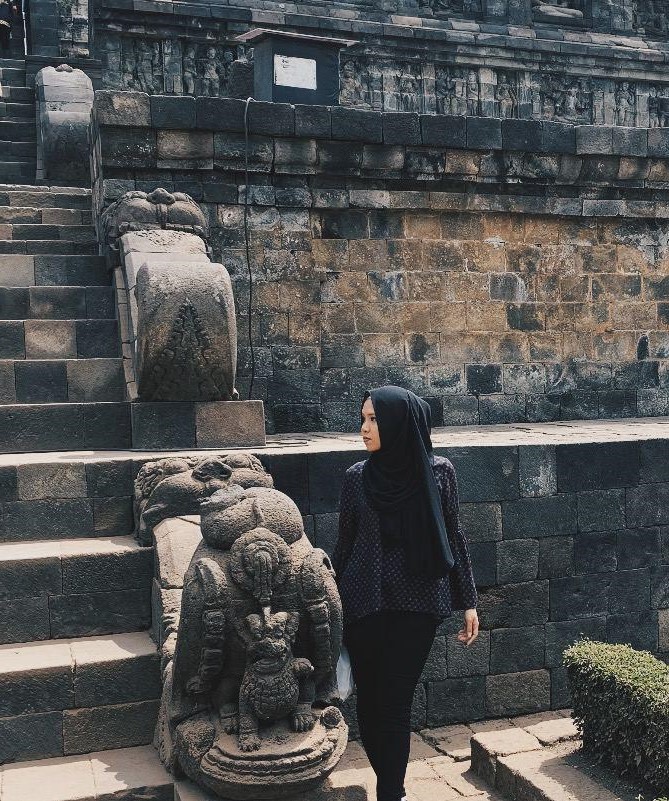 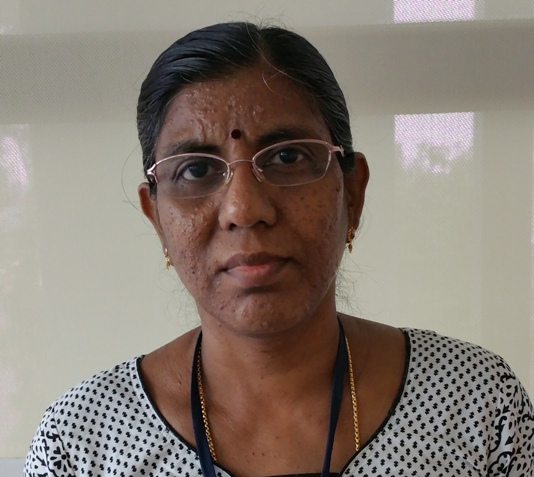