Introduction to Eurocodes and National Annexes

Eurocodes are a set of harmonized European standards for the structural design of buildings and civil engineering structures. There are 10 of them made up of 58 parts.

National Annexes (NAs) are documents produced by individual countries adopting Eurocodes that specifies parameters such as climate and legislation to account for local differences. They are used in conjunction with the Eurocodes. For example, the ​​​​prefix for the NAs produced by the UK for the Eurocodes adopted is NA to BS EN.

It depends on whether Singapore follows the December 2004 and April 2010 amendments that the British made. Do not let the date 2003 mislead you into thinking the standard was last updated in 2003. You need to click on the standard number, followed by Preview to check for updates. 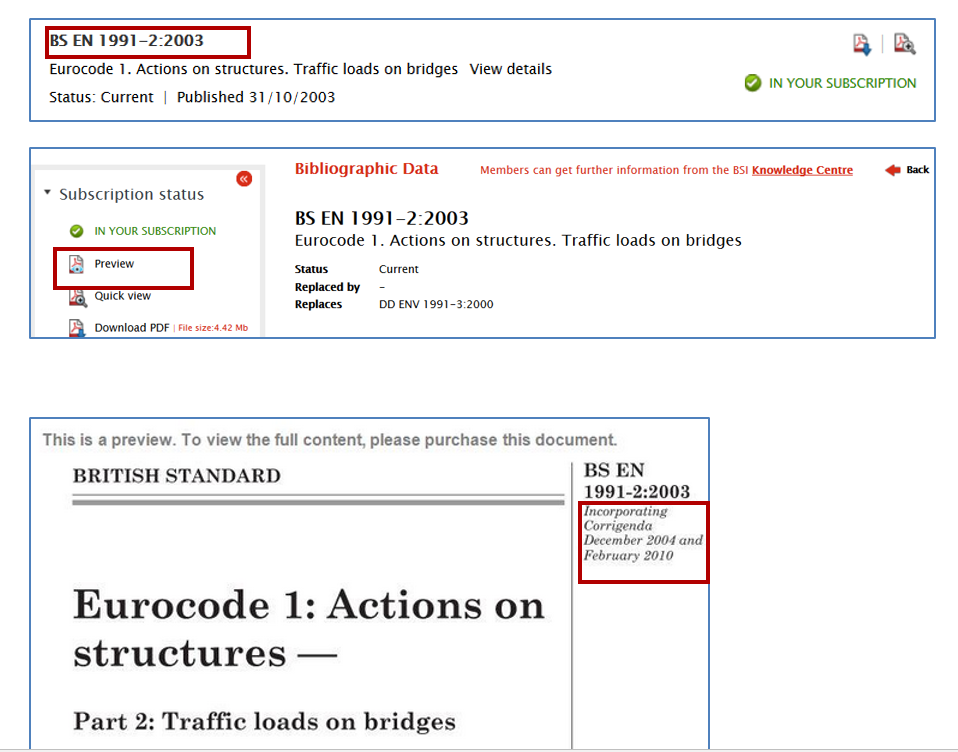 The Library is unable to advise if Singapore follows any of the corrigenda for any of the British standard.

In the British standard itself, the start and finish of text introduced or altered by amendment is indicated in the text by tags. E.g.

i.      What is indicated within those tags might not apply to Singapore.

ii.      The rest of the British standard is exactly the same as the Singapore standard and the original European standard.

No, because national annexes differ from country to country.

Adoption of Eurocodes by Singapore

Eurocodes came into effect on 1 April 2013. The table below lists the Eurocodes adopted by Singapore, either in full or in parts. To find Eurocodes, see Major Standards.

Prefix for the accompanying National Annexes: NA to SS EN