Do take note that there is some slight variability amongst Harvard citations, such as in the dates and authors field. Check with your professor, lecturer or publisher to clarify which Harvard citation format to use.

Most importantly, whichever format you choose to use, it must be consistent across your entire assignment or thesis.

There are three parts to citation:

The Harvard style guides/manuals below provide instructions and examples of how to create footnotes and bibliographies in research papers. Some include advice on grammar and punctuation, research methods, and guidelines on formatting the final paper.

More than 3 authors/editors/translators: Marcus et al. (2012) raised a concern over the dwindling production numbers in....
The discovery has led to contention between … (Quah et al. 1993).

Organization as author: Population growth is forecasted to rise at an exponential… (Economic Agency 2010). 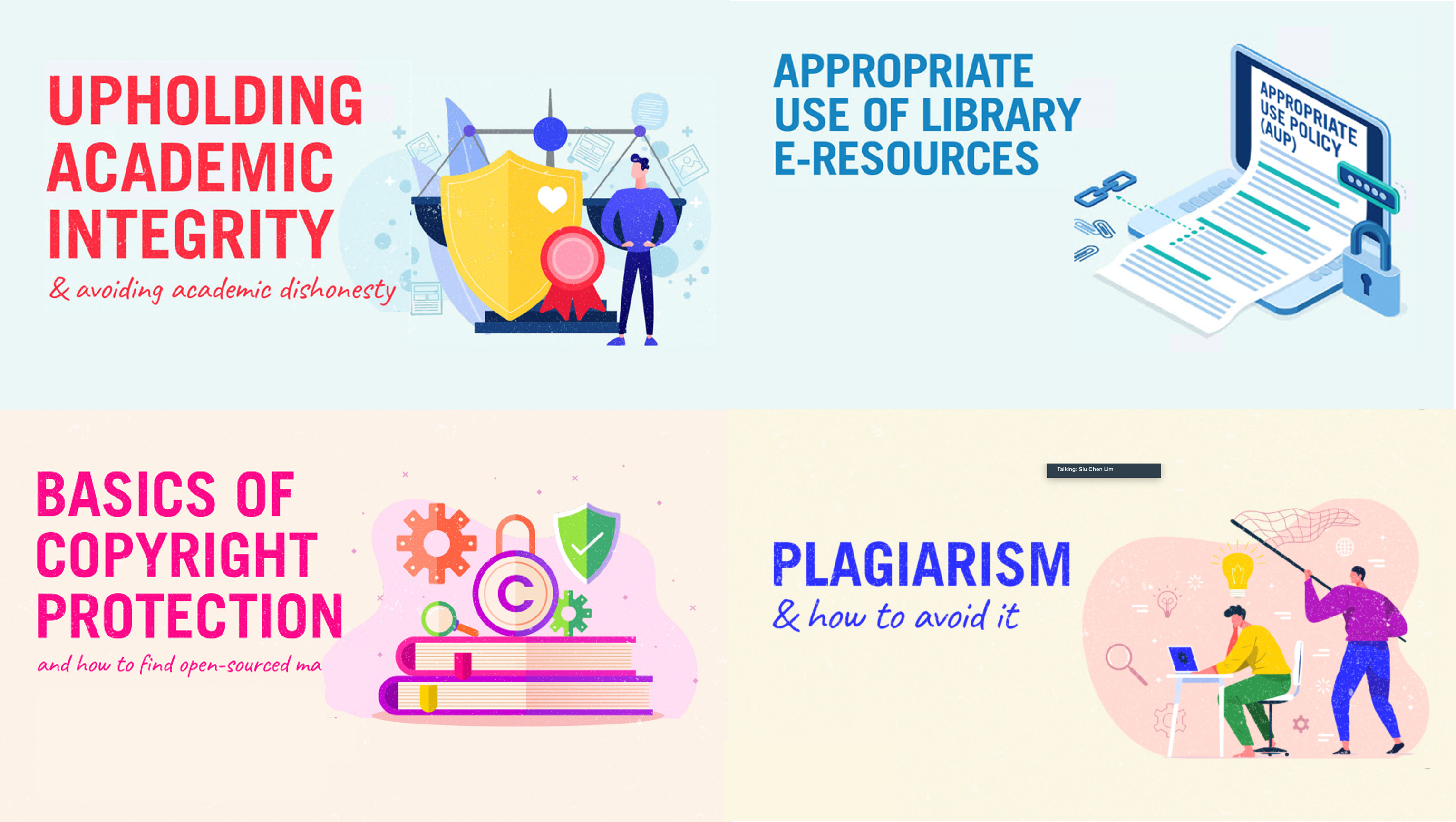 The following citation builders are freely available from the Internet. NUS Libraries, however, does not provide support for any of these tools.