India is a union of 28 states and 8 union territories. India became an Independent Democratic Republic on 15 August 1947. India is governed in terms of the Constitution of India, which was adopted by the Constituent Assembly on 26 November 1949 and came into force on 26 January 1950. The President is the head of the Union executive. The Prime minister is the head of the Council of Ministers and the chief advisor to the President. The Prime Minister leads the executive branch of the Government of India.

India has a common law legal system. The union and state have separate executive and legislative branches and the union territories are governed by the national government. The Supreme Court of India is the apex court in India, followed by High Courts at the state level. Subordinate courts come below the High Court which comprises of District Courts at the district level and lower-level courts. 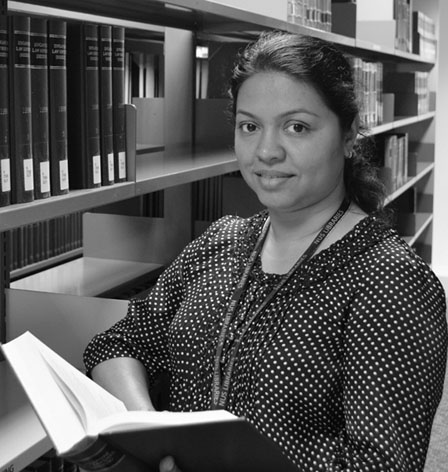